2019 Project of the Year Nominee - Under $20 Million - Northeast Region

Submitted by the XXXX Section

The Delaware River Turnpike Bridge carries approximately 40,000 vehicles a day across the Delaware River between the New Jersey Turnpike and Pennsylvania Turnpike. During a daily inspection on January 20, 2017, a contractor discovered a complete fracture of a jumbo, fracturecritical upper chord member of the bridge’s north deck truss.  The bridge was closed immediately so an inspection could be performed and repairs could be made. The emergency shutdown of such a heavily-used structure necessitated an efficient response from the joint-owners, the New Jersey Turnpike Authority (NJTA) and Pennsylvania Turnpike Commission (PTC).  HNTB (General Consulting Engineer – NJTA) and Michael Baker International (General Consulting Engineer – PTC) responded to the bridge site within hours and remained onsite until the structure was reopened.

HNTB and Michael Baker maintained an around-the-clock presence in the days following.  Quickly, the team provided emergency stabilization of the bridge, began permanent repair planning, assembled teams to perform root-cause analysis and forensic assessment, and coordinated with regional entities to plan for an outage of unknown duration.

HNTB’s design staff worked to construct a structural model of the bridge which was utilized to determine how the forces redistributed through the bridge after the fracture. Additionally, this model was used to design the permanent repairs, determine required jacking forces and evaluate the bridge members under the proposed repair method.  In the field, HNTB coordinated the repair operations; including the stabilization splice installation, and vertical jacking and posttensioning phases.

Michael Baker was also onsite to provide input and review of this complex analysis and to assist in the design of repairs, including the preparation of a 3D finite element model used for independent verification.  Michael Baker, with the aid of Modjeski & Masters, also coordinated the comprehensive non-destructive ultrasonic testing program of the bridge members and materials testing program, which involved removing core samples from the bridge for analysis of the materials.

Several others played a key role in the successful repair of the Delaware River Turnpike Bridge.  STV Incorporated served as the construction manager for the repair project and was instrumental in coordinating the contractor’s activities. Greenman-Pedersen Inc. performed a hands-on inspection of the approach deck truss spans to determine if there were any other flaws or potential failure locations in the existing steel.  WSP provided instrumentation services which included strain gauges and displacement sensors for continuous monitoring of the bridge before, during
and after the repair process.

As the contractor, Cornell & Company completed fabrication and installation of both the temporary stabilization splice and the permanent repair splice. Additionally, Cornell erected eight shoring/jacking towers.  The 48 micropiles that support these towers were installed by MoreTrench. 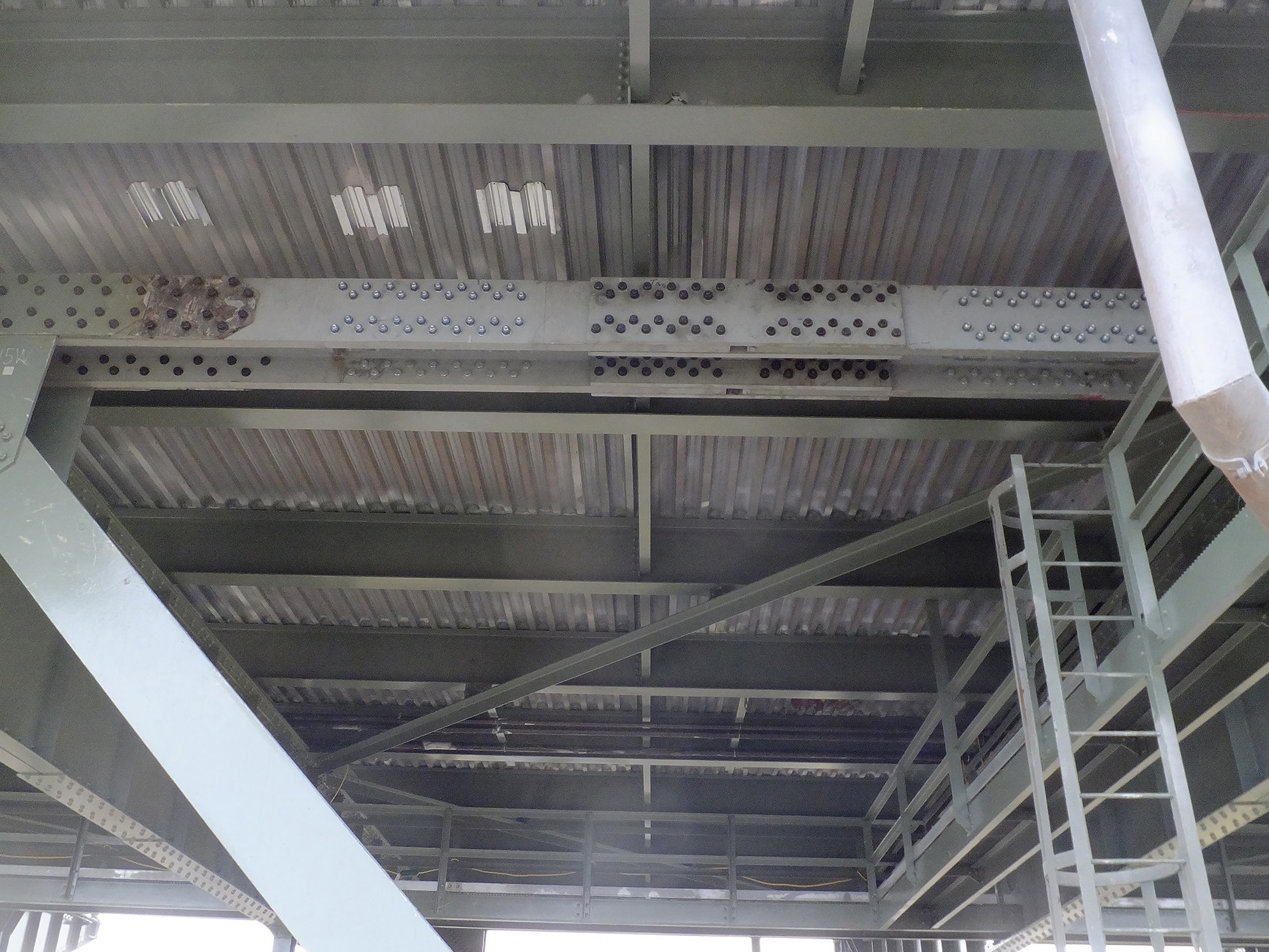 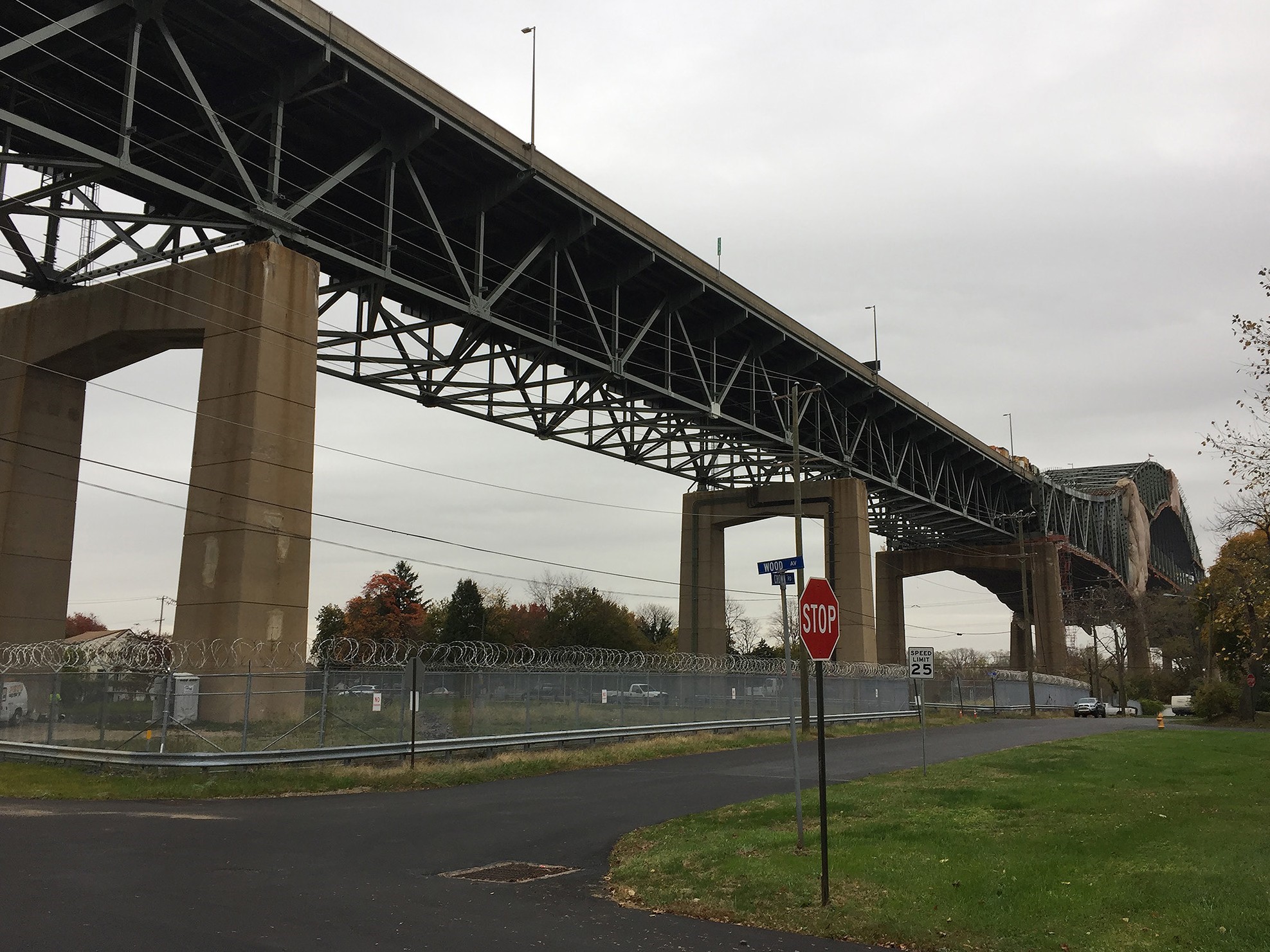 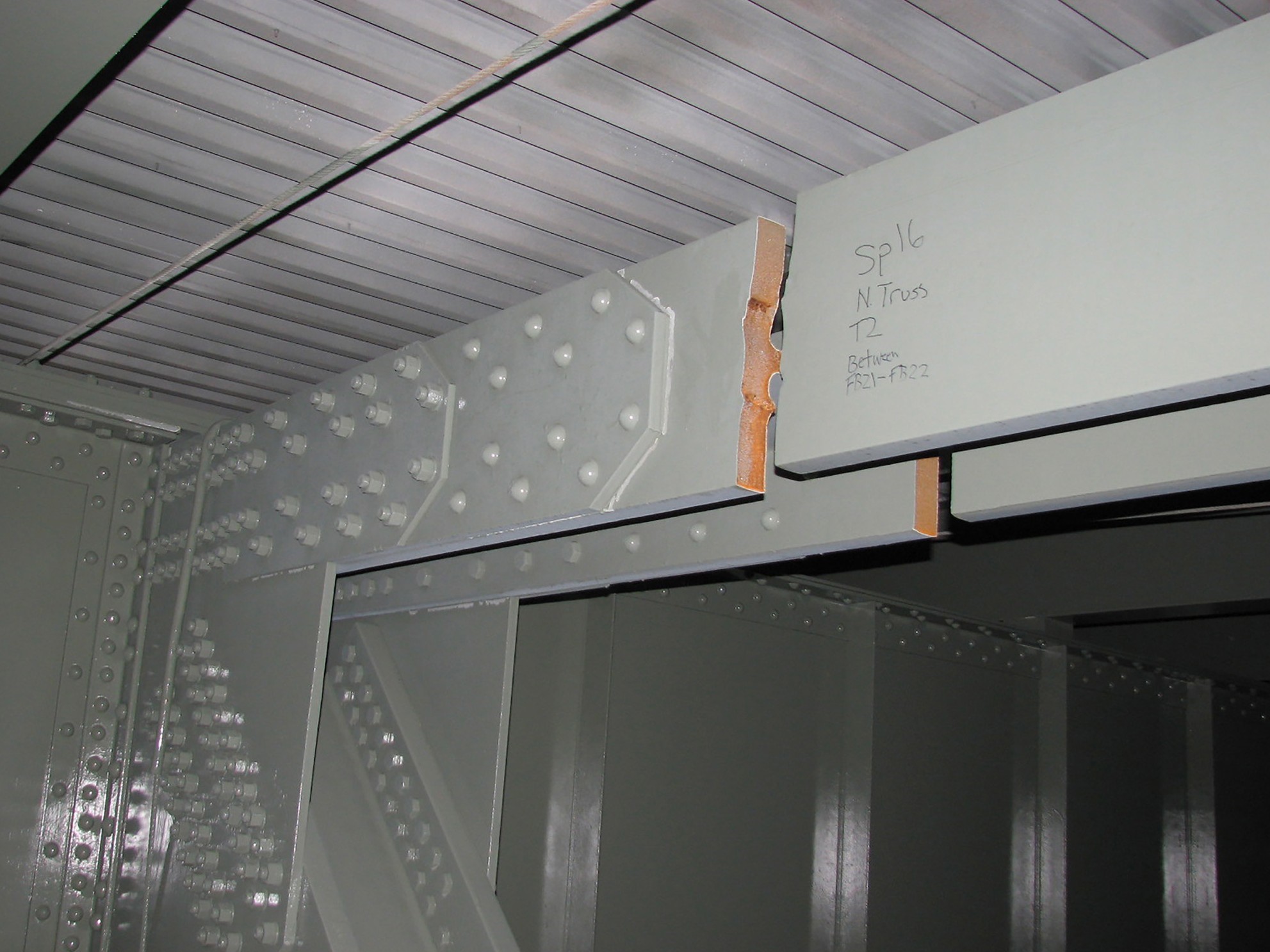 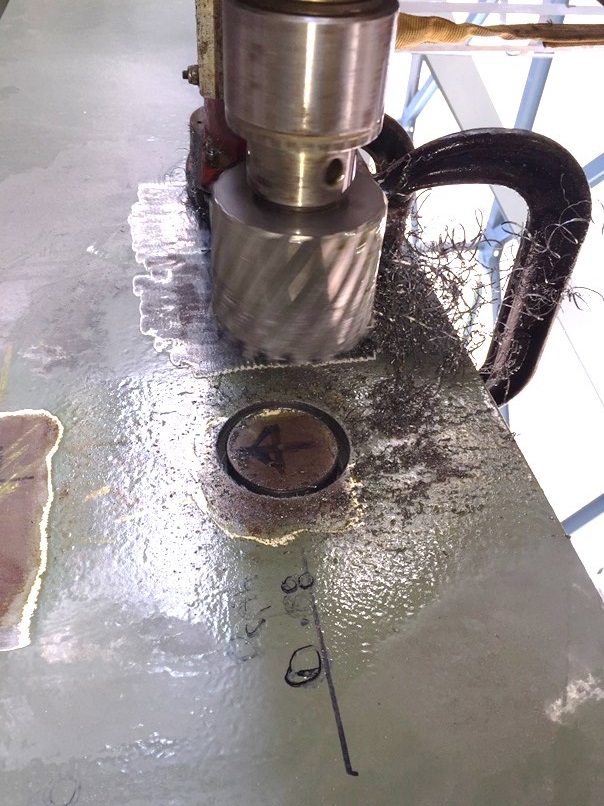