The local sections are the cornerstone of our organization.  Each year, five Section Awards are presented to sections based on their membership growth and retainage. 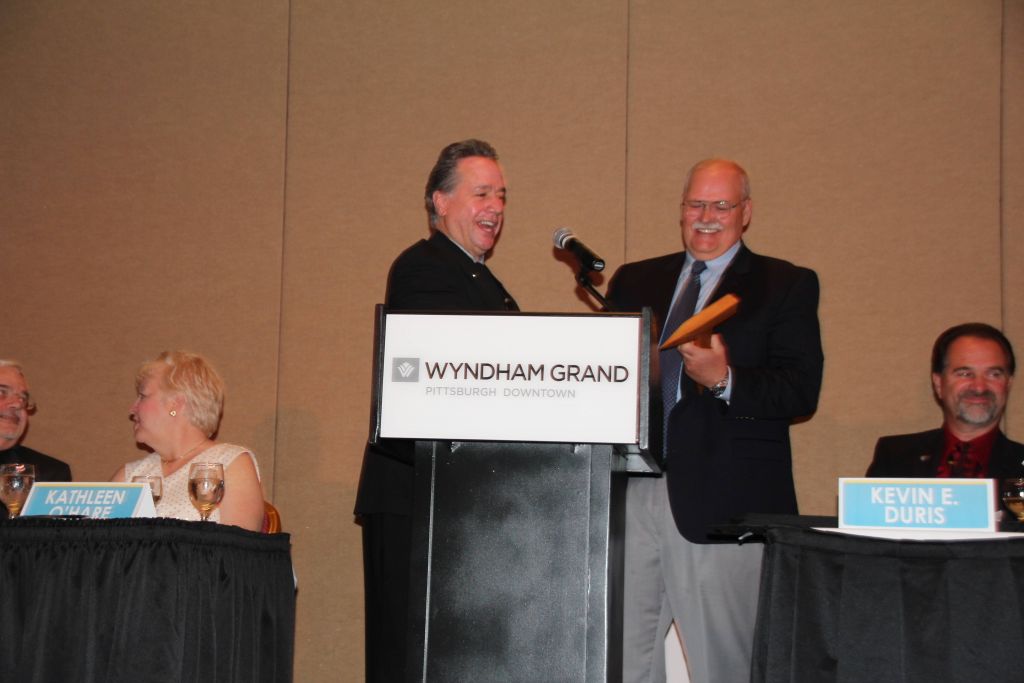 This award is given to the Section with the largest number of attendees in the Opening Session/Business Meeting at each year’s National Conference (excluding the host section).

This Award is presented to the Section with the largest percent increase in membership within the current fiscal year. It was named after George Hart who served the Society for years as the National Treasurer. Mr. Hart passed away in 1975.

In 1989, the “Gene G. Smith Award” was established and is presented to the Section with the largest number of new members within the current fiscal year. It was named after Past National President Gene G. Smith, PE who led the Society in expanding into new areas and served the Society with dedication for decades. Mr. Smith passed away on September 3, 2012.

The Terence D. Conner, PE Award is awarded to the Section that has the best retention of existing members. This award was created in recognition of Terry’s long service as the National Secretary of ASHE. Terry served the Society as National Secretary for 30 years. The National Board of Directors created this award recognizing that it is just as important to reward those Sections that work hard to keep their existing members as it is to reward those that work at recruiting new members.

The Robert E. Yeager, PLS Award was created to recognize that one of ASHE’s primary advantages is the inclusive nature of the Society; attracting and offering networking and information exchange opportunities to all persons involved and interested in the highway industry. The award is given to the Section with the best balance of employment types within the new members added during the year. The award was named after Bob Yeager in recognition of his more than 30 years of service as the National Treasurer of ASHE.

2020 Project of the Year Winners

2020 Project of the Year Nominees

2019 Project of the Year Winners